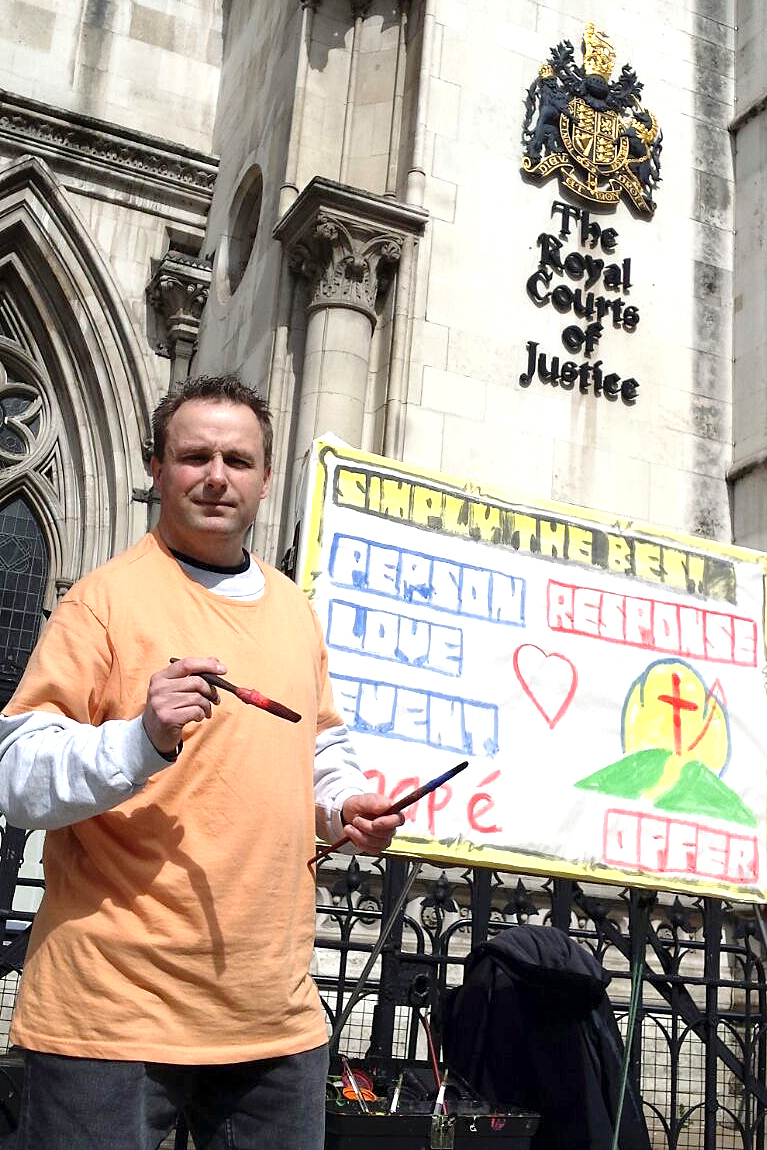 The London Go Mission was a joint mission between OAC Ministries and K180. The mission fullfilled a long term goal of running a short term mission to London. Because of the size of London it was difficult to know where to start and then someone came up with the idea of preaching the Gospel at each of the locations shown on a Monopoly board. The idea captured everyone’s imagination and planning began in earnest. Just over 20 evangelists from OAC Ministries and K180 joined forces, split into two teams each day and worked their way round the famous London landmarks.

Obviously some venues were better than others and some proved quite difficult with not enough space, too few people or a very noisy background. However it was a very sucessful short term mission. The team had lots of great conversations and many people left with literature to read and things to think about. The teams also had the privilege to pray with people. Christians the team met on the street were encouraged and at least one young lady decided to become a Christian.

The teams were based at St John’s Church, Stratford in East London who generously supported the outreach and provided a place to relax, laugh and fellowship. WhatsApp proved to be a really useful resource for sharing, not just photos from the day but also the wealth of stories of people who had stopped to chat and receive literature.

Will the London Go Mission become an annual event? It’s too early to say but there are other short term missions as well as regular street outreaches throughout the year run by both OAC Ministries and K180. OAC also run several training events for those interested in learning about open air ministry and developing their evangelistic skills. You can see more HERE. 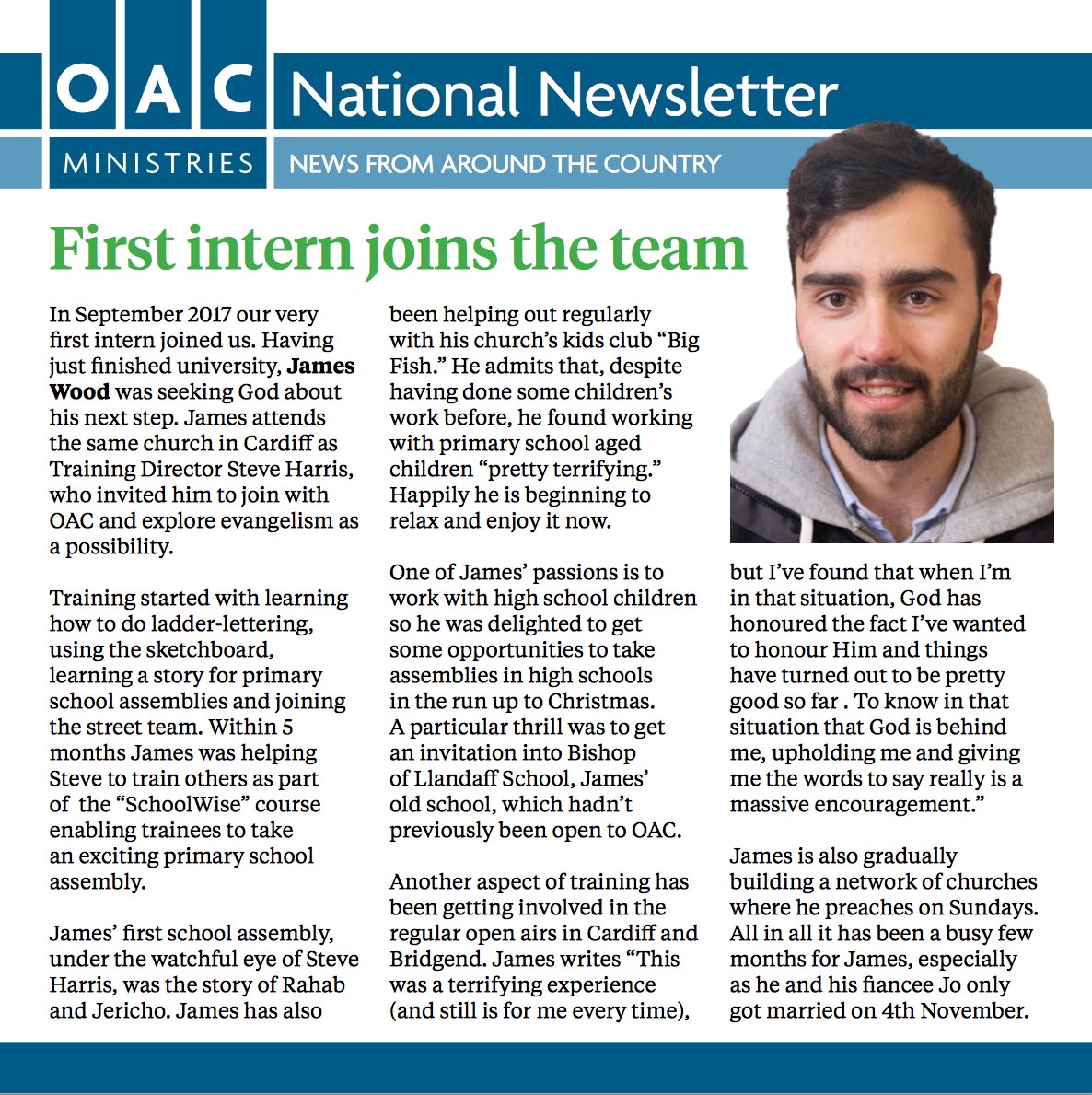