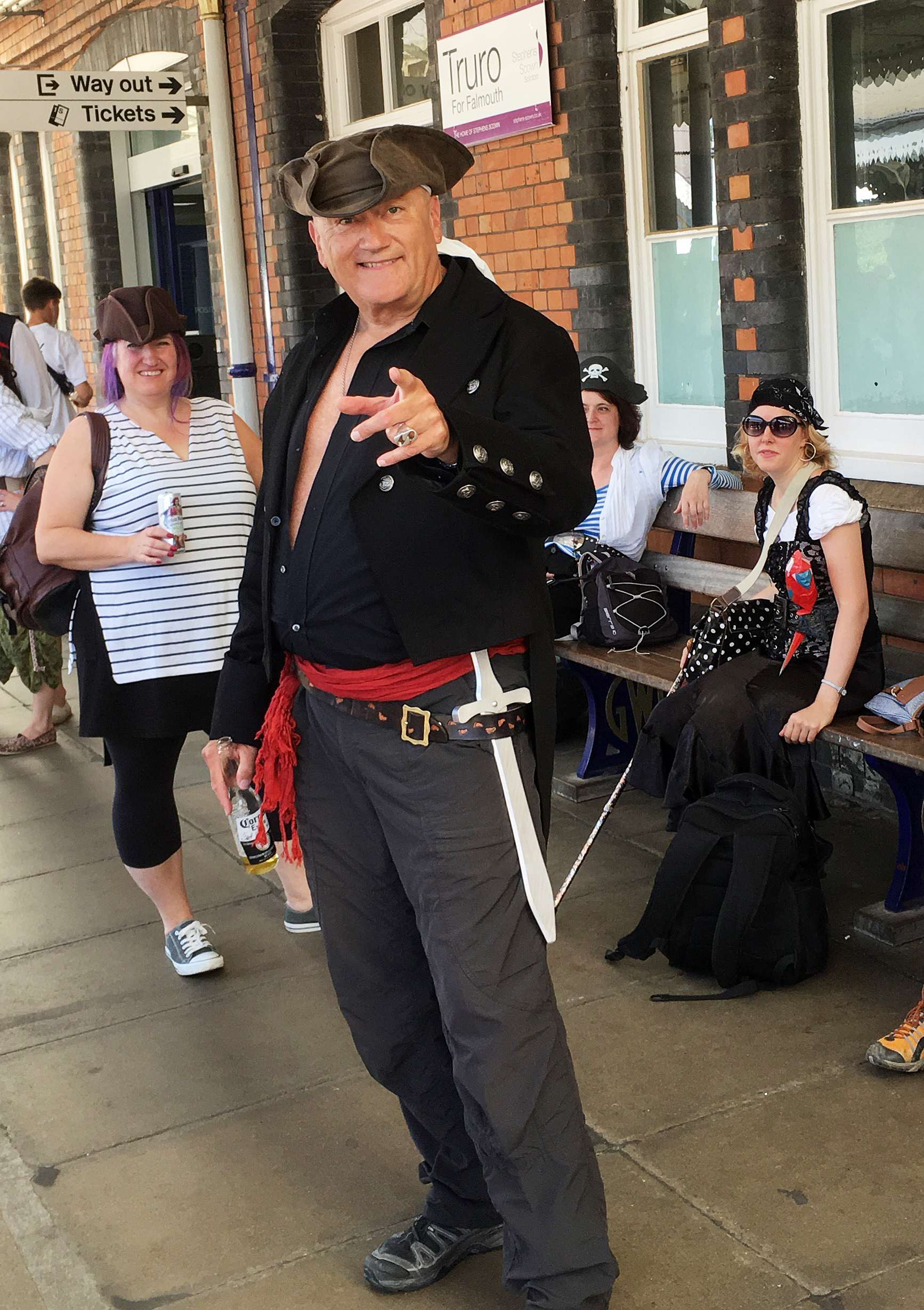 One of the more unusual street evangelism opportunities of the year was the Pirates Day in Penzance.  Penzance attempted to regain the world record for the most number of pirates gathered in one place with their event, “Pirates on the Prom.” Marten Holmes and Alan Offord dressed as pirates and joined the crowds.

Pirates Day was expected to see between 15000 and 20000 pirates congregate for an afternoon of festivities and with good weather forecast it was looking hopeful. Marten wrote a leaflet entitled  “Pirates and Treasure” especially for the event. Marten and Alan were joined by local man, Howard Peskett and together they ventured out onto the streets with news of where ‘the greatest treasure’ could be found.

Such a large gathering made it an ideal opportunity for street evangelism and the narrow focus means it was easy to strike a common interest. The down side was because people are dressed  for an afternoon of fun they don’t want to engage in serious conversations or have the gospel thrust at them. By entering into the spirit of the occasion and treating it like street theatre the team were able to give away lots of literature in a short space of time. Marten said, “I would often encourage people to tuck the leaflet away somewhere safe and read it later.”

It was an interesting sight to see so many people dressed as pirates, not just at the event itself, but on the trains and stations en route. Marten was whisked into a dance  and  Alan’s parrot seemed to make friends with every other parrot in Penzance. (Maybe the play was originally called The Parrots of Penzance!) It certainly proved the adage that ‘there’s no such thing as a lonely pirate.’

In total we gave away almost 250 of the pirate leaflets, 100 £1m bank notes (they have a gospel outline on them) and around 50 silver coins (with the 10 Commandments on them). It was a great afternoon, full of fun and laughter. We were able to give people the opportunity to find out about the greatest treasure on earth. If nothing else we were able show that Christians are normal people who can have fun even when sharing a serious message.

And just for the record, they didn’t break the record. Which probably means we can all do it again in year or two’s time.

Finally, why are pirates called pirates?  They just aaaarrrgh. 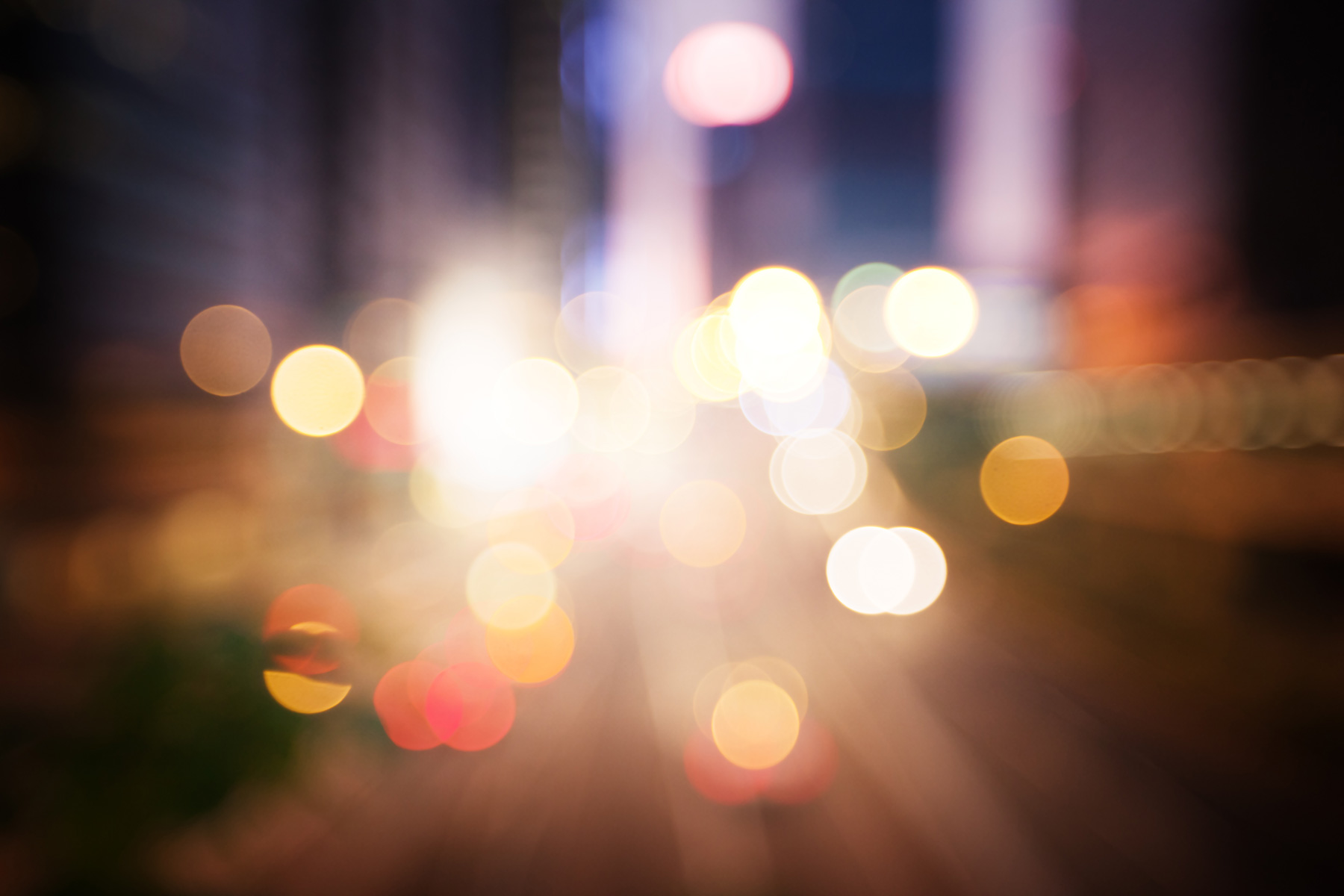